In April 2020, popular actor Nadia Jamil announced that she has been battling cancer, and has since been keen on sharing updates of her recovery.

In August, the Damsa actor revealed that she is “out of the danger zone,” following which, she shared her personal account on battling the ordeal and defeating the disease.

Now, with a new year and new opportunities on the horizon, Jamil has revealed that she will be making her onscreen comeback, provided that her hair is growing back. "Getting my hair back!" she wrote on Twitter, sharing images of her curls adorning her head again. "I guess I'll need it to get back into acting on desi TV again. So shukar Alhamdulillah (Thank God)."

But Jamil reinstated that even as she dons her acting shoes to step back into the realm of showbiz, she will forever remember the lessons cancer and being bald taught her. "I will never forget facing and overcoming the fear of being bald, of feeling beautiful with no hair. Bald Cancer Nado taught me how to be my own best friend. Alhamdulillah," she concluded. 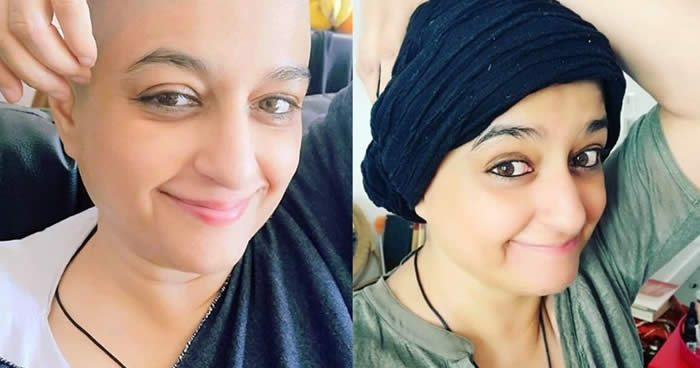 Earlier in August, while speaking of the challenges she faced during her time in the hospital under treatment, Jamil shared that at one point she felt like giving up and even “attempted suicide, but failed.”

“I cried a lot when my hair was cut off. But I felt proud and saw myself as a strong woman when I first looked at myself with a bald head in the mirror,” Voice of America quoted Jamil as saying. “My journey with cancer has made me much stronger,” she added.

The Balu Mahi actor is known for her stance on a number of societal issues as well, cementing her place at the forefront of issues like child labour, sexual harassment, child abuse as well as animal abuse. While talking about her harrowing ordeal, she also mentioned that she wants her experience to be one of hope to those struggling.

Is this Mystery Girl BIGGEST reason behind Feroze Khan and wife Divorce?